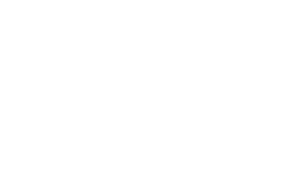 Construction was 75% completed when a tornado hit the building. Watts Restoration had scaffolding on the building and was hired to make emergency repairs throughout the building which included demolishing broken glass that was hanging 700 feet in the air. All glass was removed from site. Watts then boarded up the openings with plywood protection.